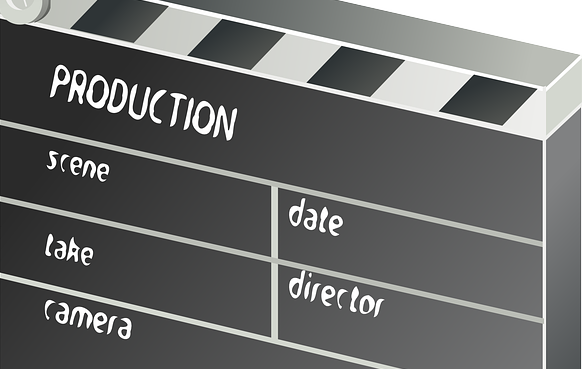 For sure, you have watched cover songs in Youtube. Have you ever wondered if these want to be singers and artists are actually violating copyright issues?

Creating a fairly inexpensive video with cover songs is a fast method to get your talents noticed by many people in social media. It has actually helped many artists today become known in the music industry both locally and abroad.

Question is – Are they violating copyright laws?

Copyright laws is as clear as a clear bottom canoe. These laws are created in order to protect the owners of original music from being copied and used for someone else’s gain. This is also true with books and images.

If there are laws such as this, why in the world do social media sites like Facebook and YouTube allow publishing and posting of cover songs? Let’s get to the bottom of this.

First of all, the legal permit you have to gain in order to use other people’s music is termed as synchronisation and mechanical license. You can get help with these licenses through music right companies. With their aid you may use the songs you choose, include it in your video and publish it to video submission sites.

Rather than getting you a charge, they’ll monetize your cover music video, with respect to the initial writer, obtaining advertising revenue from Facebook that the cover music creates, and discussing that income using their customer (copyright owner), when the track you decided to cover is within their data.

So if you plan to cover a song and upload the video in Facebook or YouTube, know your rights and limitations. Do a research. Know the laws that binds copyright issues. And if you already have violated copyright issues, don’t worry you are not going to be sued, at least not yet. These issues don’t usually go to court not unless your case is at the extreme.