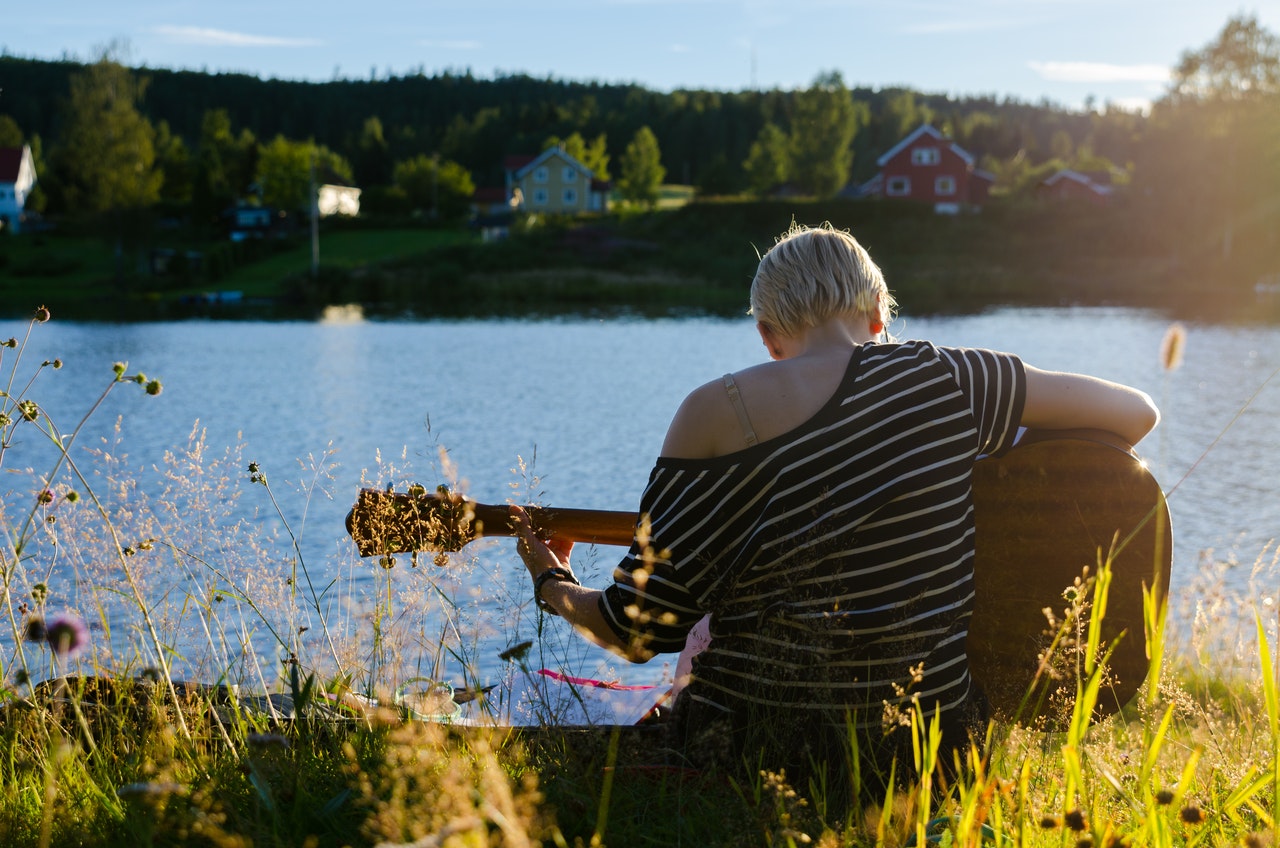 From the alarm clock that goes off early in the morning to the background music at dinner, music gives shape and rhythm to our daily lives. Many of these sounds, instruments, and melodies bring us back to the essence: nature. Sounds and nature have been inextricably linked since the very beginning. From the forests that companies like Agroforestry Group (see Agroforestry Group review here) have been focused on, to the lakes and oceans. Not convinced? Then read on quickly because we are going to prove you wrong.

Nature is an endless source of music

Nature amazes us every day, and many classical composers have also been drawing inspiration from the wonderful world of fauna and flora for years. From Beethoven to Bach and Brahms, musicians of all times used nature as an inexhaustible source of inspiration for a new piece of music. They came to rest, could clear their heads, and enjoyed all the sounds that are peculiar to nature. Beethoven was inspired during walks through the beautiful Viennese forests to compose the most beautiful melodies. Each time the first spring sun appeared, Brahms was completely enraptured and his musical imagination ran wild. From the seasons to the smallest details, nature helped them to unleash their creativity and genius, resulting in a number of formidable masterpieces that are still known today.

‘Being in harmony with nature’ does not only apply to classical composers. Nature is also an important source of inspiration in the world of electronic music. Some contemporary artists even go a step further than their predecessors. With new technologies and modern recording equipment, they can truthfully record the sounds from nature and integrate them into their music. The German minimal techno producer Dominik Eulberg makes good use of it. As he explains in an interview, nature is his first, true love. It is so full of beautiful sounds and melodies that it would be a pity not always being able to enjoy it according to him. Armed with all his musical equipment, he regularly goes to a nature reserve nearby to record the songs of the birds. He later mixes this with his techno music into one whole.

Animals with a heart for music

Nature inspires musicians, but it also works the other way around. Did you know that humans aren’t the only music-loving creatures on earth? Just like us, animals have a very good sense of music. They are also picky and do not just listen to any style of music. Their love for music is so great that they can perceive variations in sounds, rhythms, and melodies with their ears and their heart. The musical taste of animals, therefore, depends on, among other things, their heart rate, sensory sharpness, and ability to perceive or not perceive certain frequencies.

Take cats, for example. These animals have a rather high heart rate and therefore prefer music with a lively, fast pace. They also like to hear sounds that are similar to their own spinning sounds. Dogs, on the other hand, can be found entirely in classical music. Experiments in Germany and France have shown that cows would be more productive if the farmer imposed a Mozart record. Classical music is said to have the same effect as the hormone prolactin, which promotes the development of the mammary glands and thus milk production.

Also from a study on dogs in kennels, classical music has been shown to have a calming effect on animals in a stressful environment. Music therapy is also a common technique to train dogs with behavioral disorders and acts as a natural antidepressant. Do know that dogs have exceptionally good hearing. Excessive exposure to too loud music can literally drive a dog crazy.

Feed your ears in the open air

And why not combine the best of both worlds? You can perfectly enjoy music in nature. Enjoy a walk through the forest or close your eyes in your garden and record all the sounds you hear. Due to – or rather: thanks to – the corona crisis, cultural and music centers are forced to come up with creative solutions. For example, a lot of performances took place in the open air this summer. During the winter months, this is of course less evident. Also, OLT Rivierenhof in Deurne is known for its summer concerts in the open air.