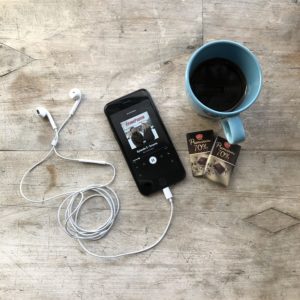 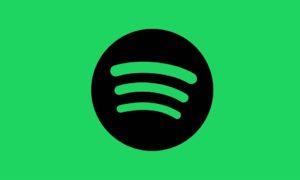 Find us on these sites as well: